Diasqua Little Sai Wan Cricket played Pakistan Association Cricket Club for the 1st Game in the T20 Premier League on 20th Jan 2019 at Mission Road. DLSWCC won the toss and decided to field first and ask PACC to bat. PACC started well with opener Tanwir Afzal dominating the bowling by scoring 71 runs off 33 balls with 10 fours and 4 sixes. Eshan Khan started the breakthrough for DLSW getting the dangerous Babar Hayat out early. From 91/3 in the 10th over, the DLSW bowling and 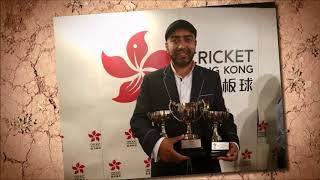 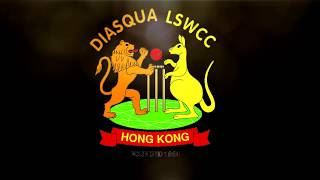 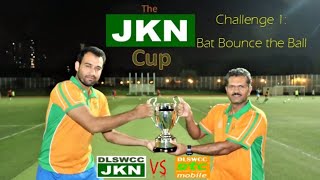 The JKN Cup returns this weekend and CJ Atif has a preview of the Cup with interview between the two captains of DLSWCC's two Sunday Elite League Teams. The DLSW JKN team is captained by Barbar Hayat while the DLSW DTC Mobiles, newly renamed from Knights, is captained by Moner Dar. #DLSWJKN #JKNCUP #DLSWDTC #Videos 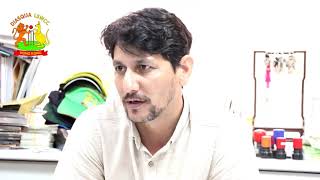